Alien Lady Stardust is probably the most requested song of Per Bronco´s alt-pop (and alt-rock) music. In a retrospective, which version do you think is the best, factoryboy (Browncow 2011) or Factory Boy (Per Bronco Karlsson and Tibet in reverse* 2011)? Have you heard Per Bronco´s version of David Bowie´s The Bewlay Brothers? Maybe it is more like a hybrid in the wardrobe where David disappeared after Lazarus? Kafka was a context creator. Stephen Hawking was real.

The future of Per Bronco? ”I never listen to my earlier albums”, he said. An obvious lie. True however is: ”The newest is always the best, and the song I´m working on is the only one in my head.” 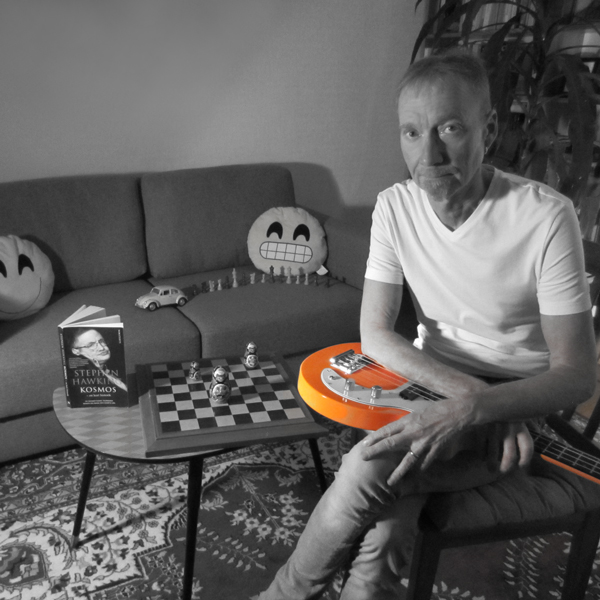 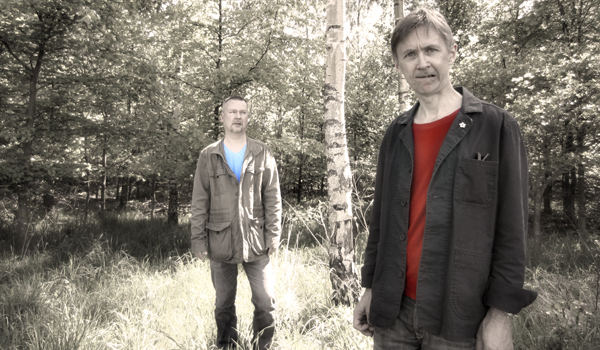