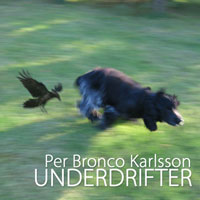 But before that Celebration will take place. Celebration is the working title of my next album in my own name. I hope it can be released somewhere in September-October.

Until then Underdrifter is my latest album, in digital stores world wide. See you there!

2 thoughts on “Underdrifter and digital stores”

Per Bronco on SoundCloud